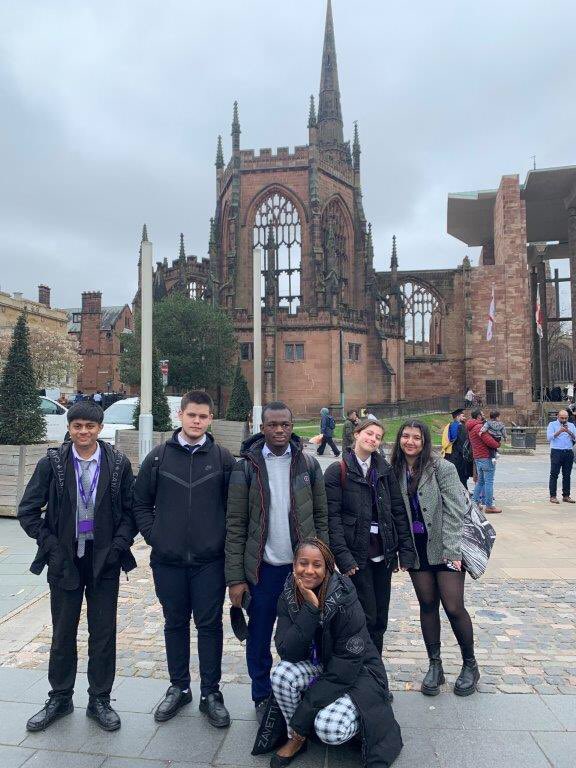 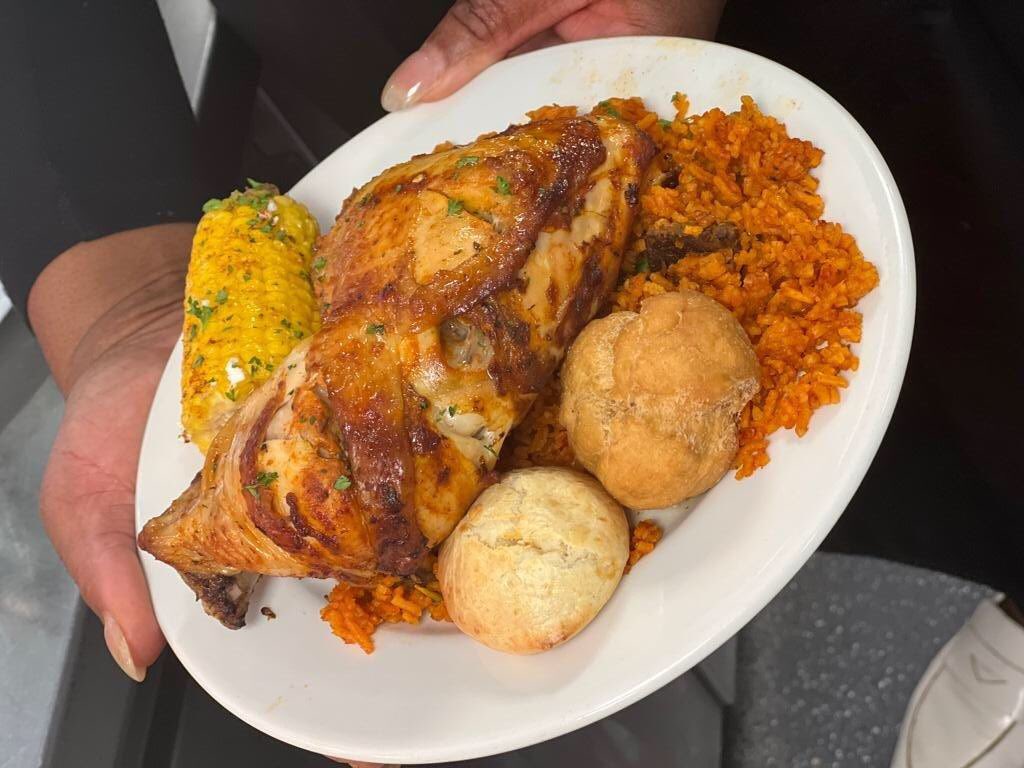 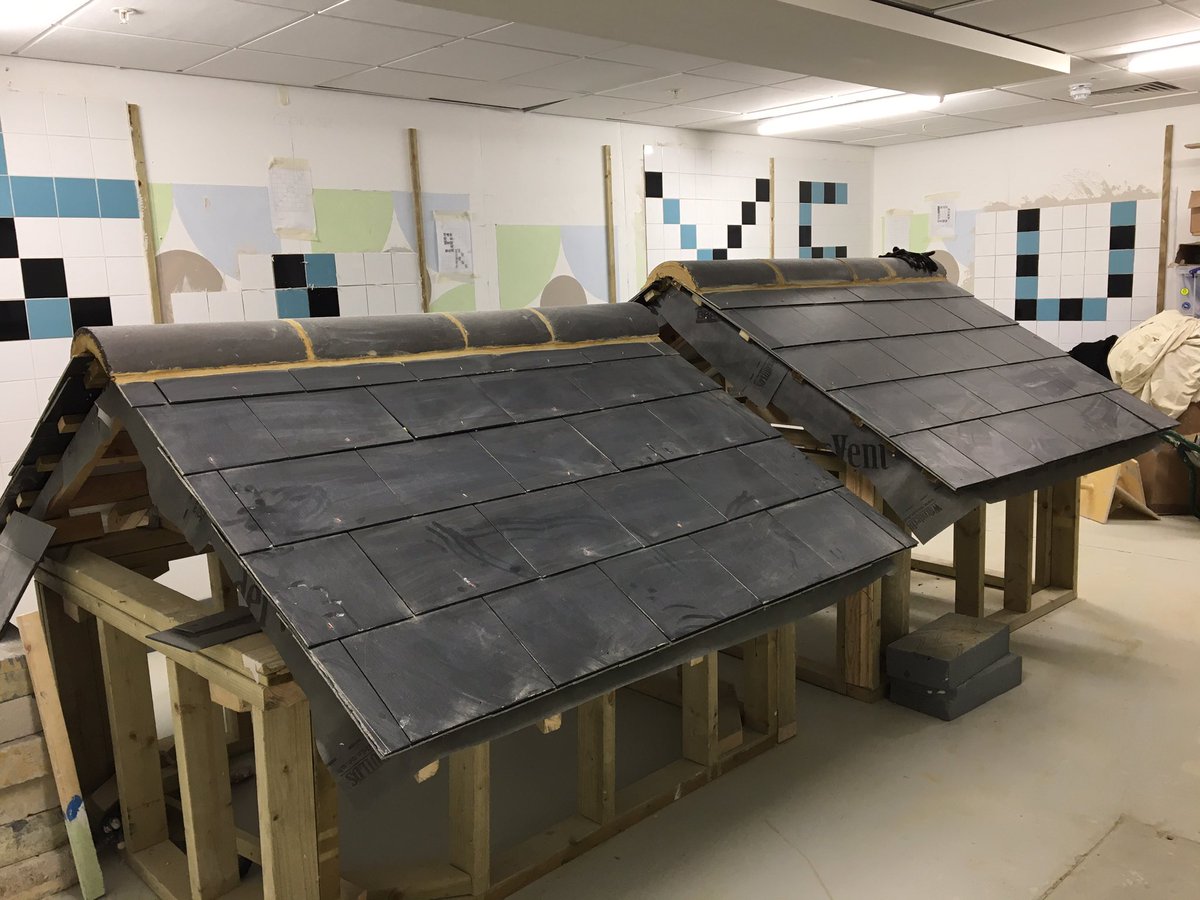 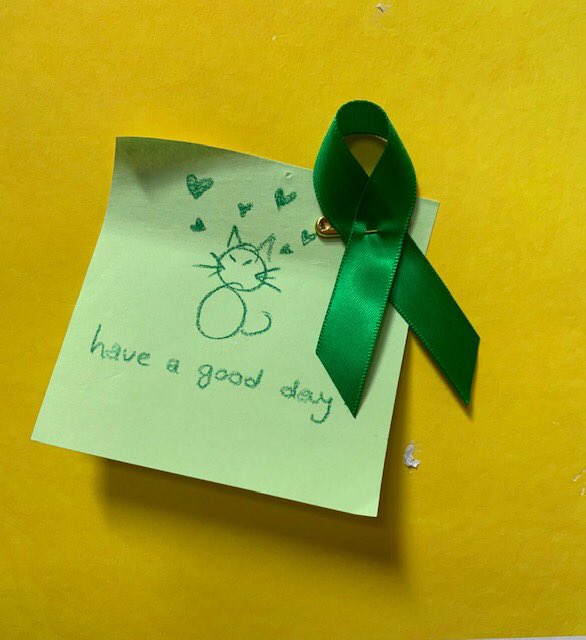 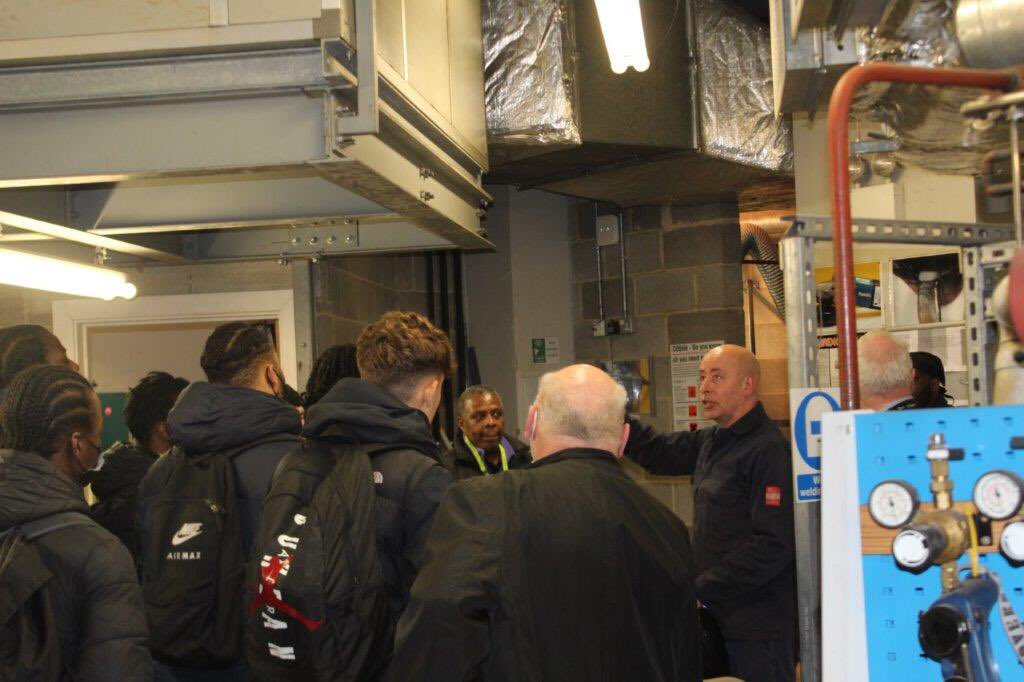 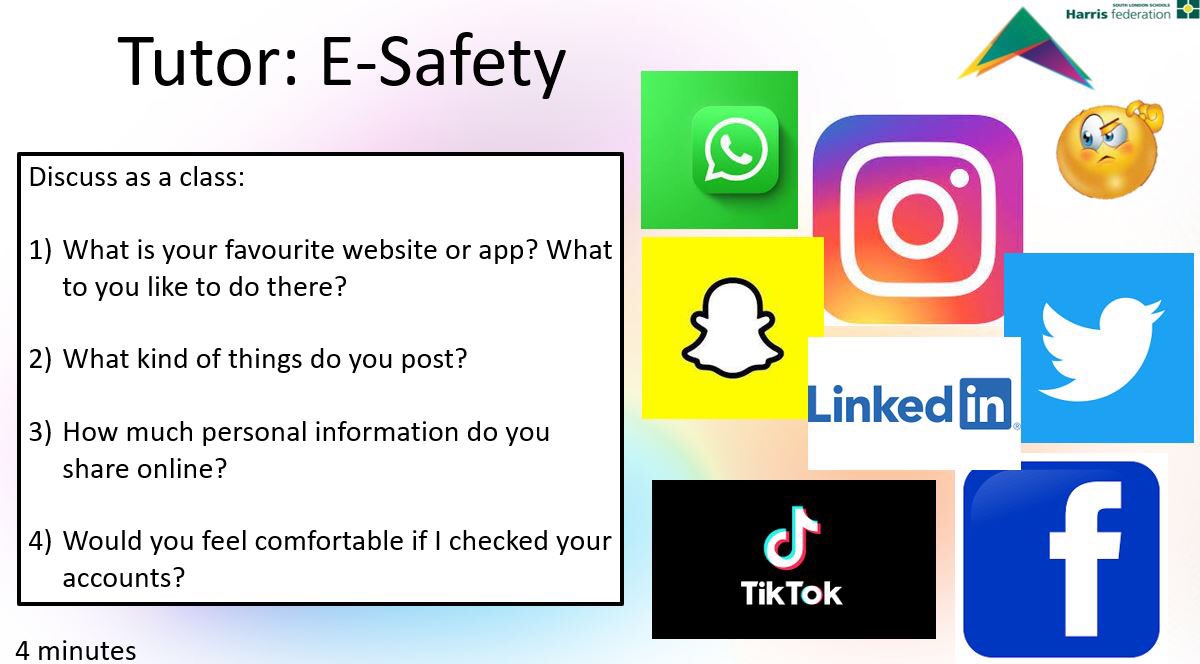 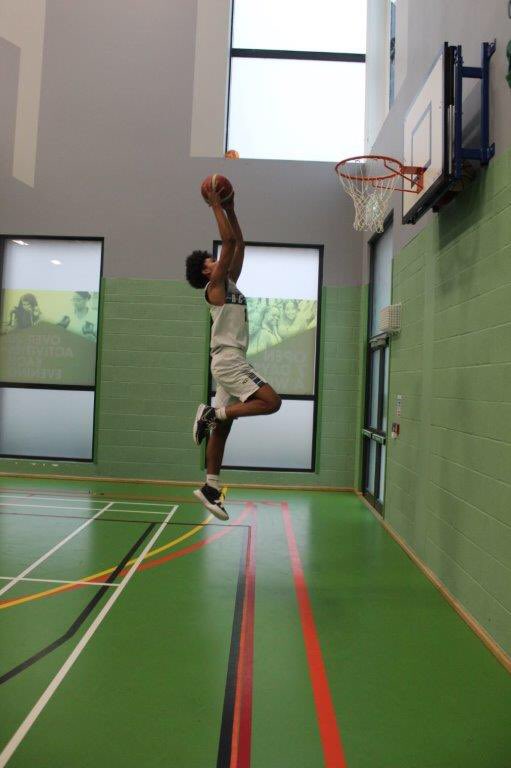 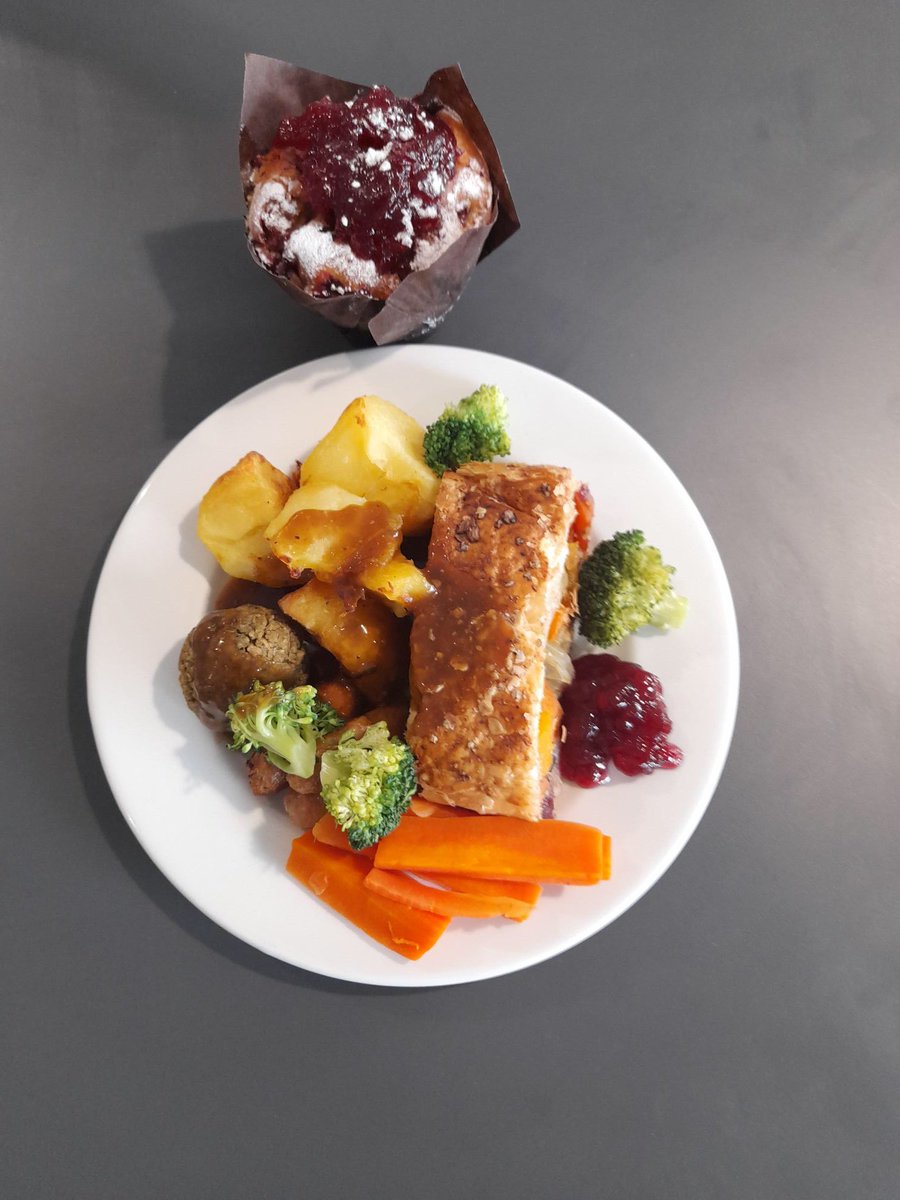 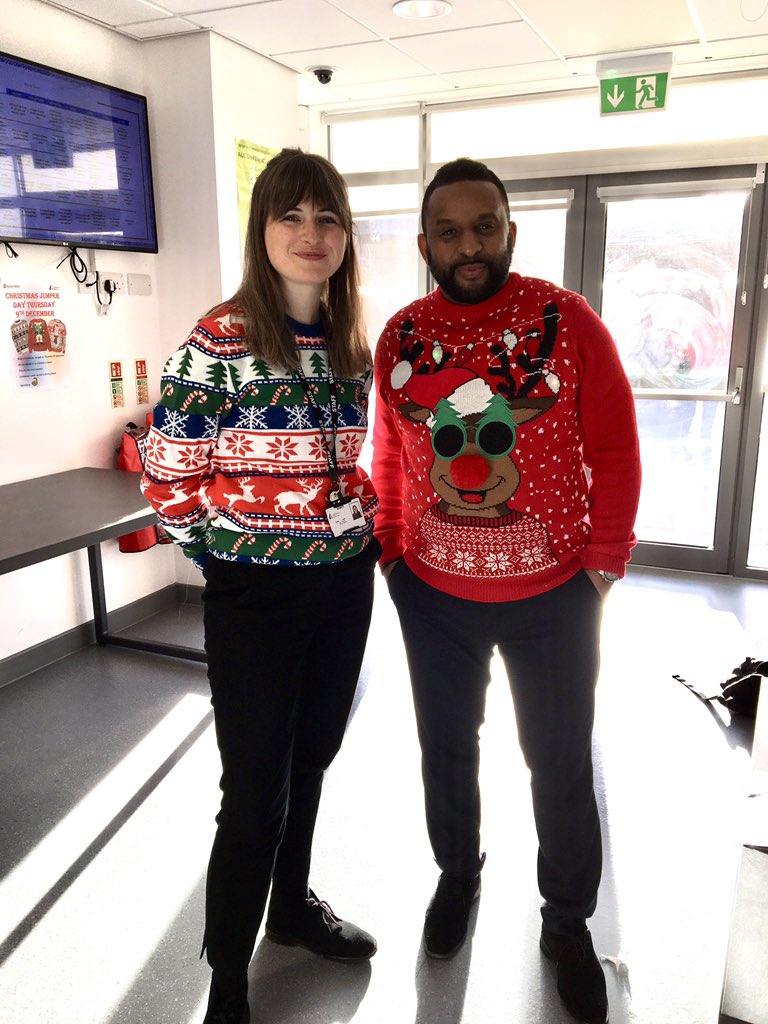 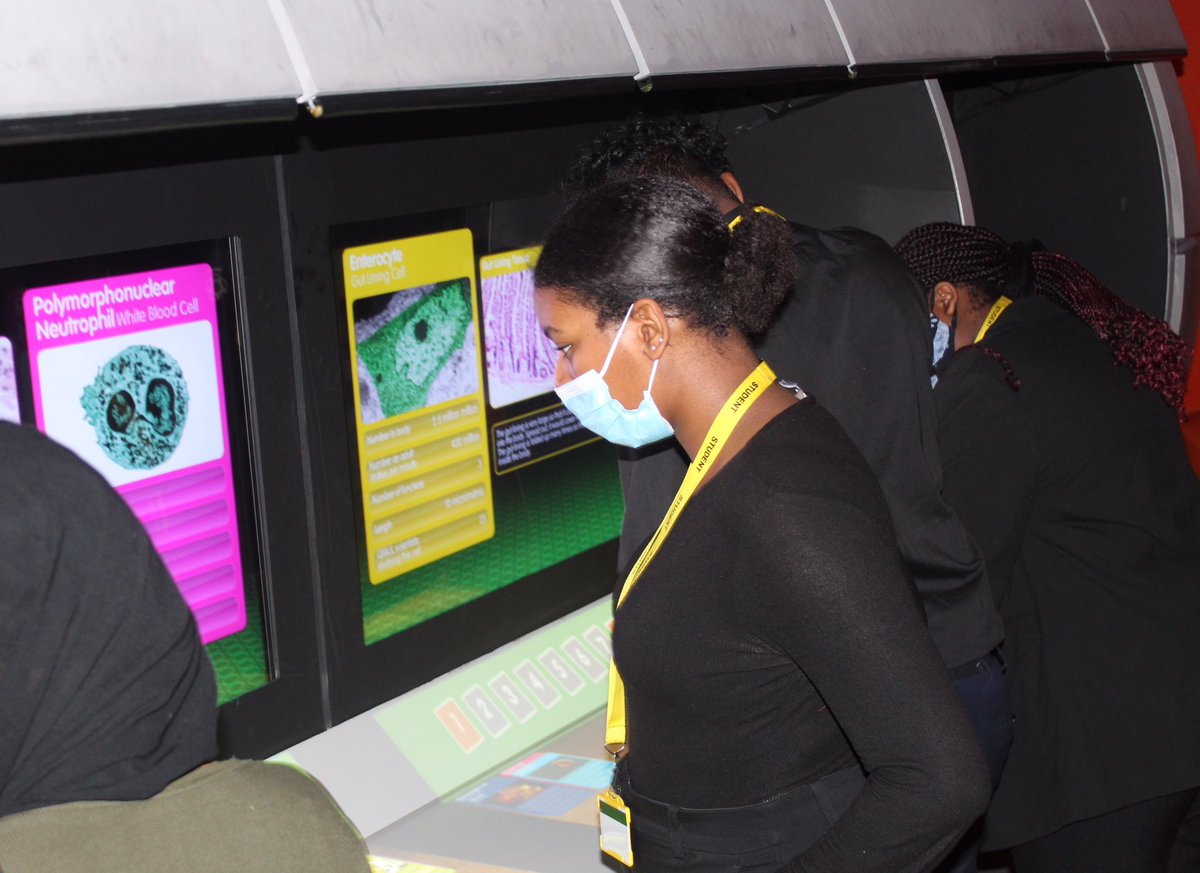 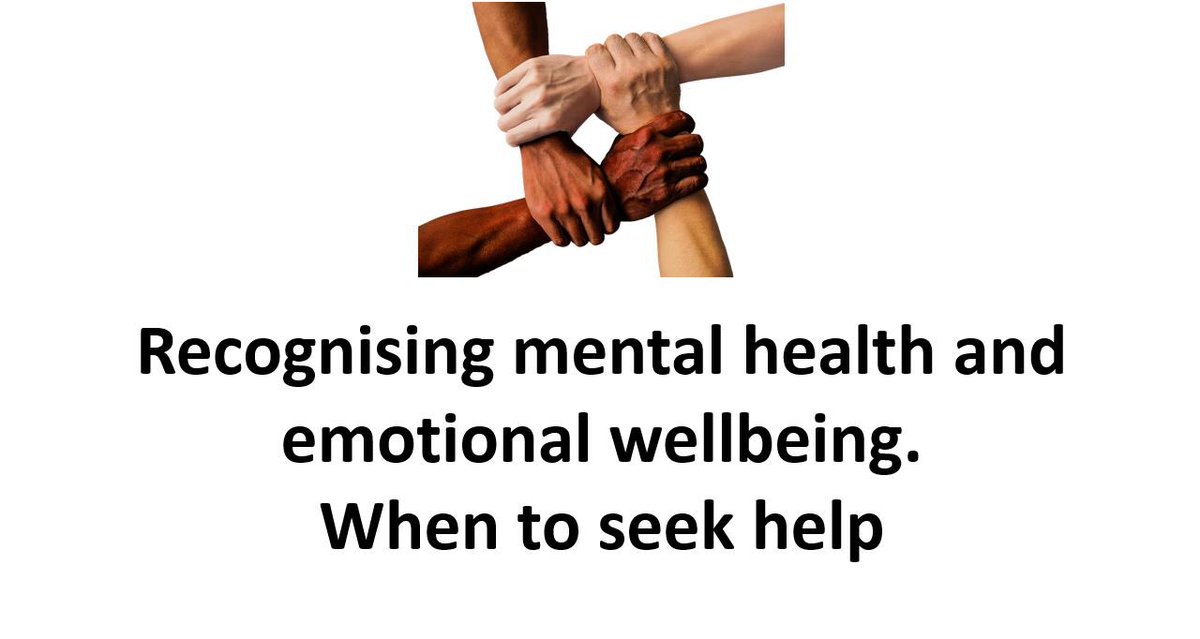 Another one of our students talking about her work experience https://t.co/q5H24cUMOo

Our Yr 12 student talks about his Work experience placement https://t.co/lXOlmLkDIq

Please find a useful link for equipping people to provide practical and emotional support to children and young people affected by the pandemic.   https://t.co/7qeJ08bI1m

National Apprenticeship Week - students learnt about apprenticeships, where to find them, how to apply, take a look at this website. https://t.co/ytHGNHEEus

Today is Safer Internet Day. The Internet has brought significant benefits to our lives but there are also dangers that we as teachers and parents must be aware of to protect our children and students. https://t.co/gtD80IGBtv

Well done to all the Year 13 students who have been completing their UCAS applications over the past few weeks. Thank you to Ms Bhogal, Mr James, Ms Awan and Ms Whyte for all the support given.

War Violence and its Effects on Generations 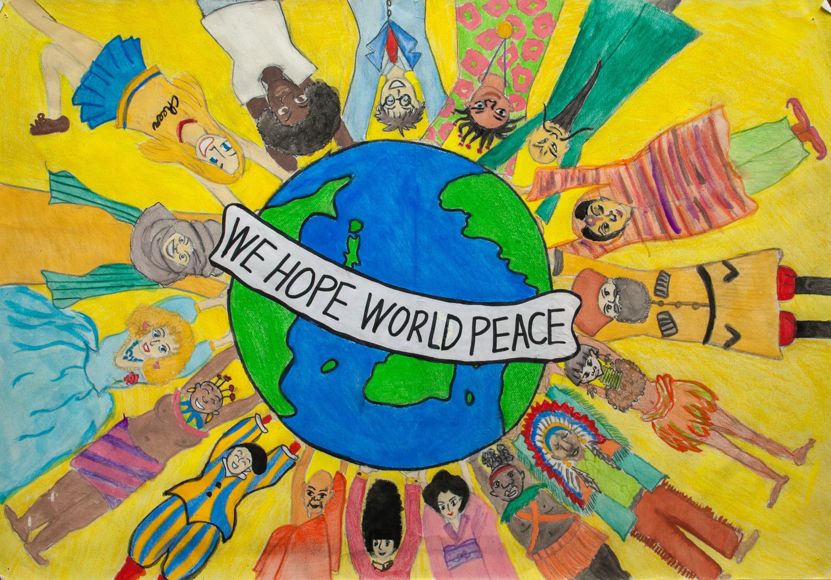 Picture this, you and your family are happily living your life together in a small, peaceful town. You expect this to be just a normal day, like many other days that you have had for a long time. Suddenly, you hear a strange noise coming from the outside. You go outside and hear the sirens wailing and people panicking, with absolutely no idea of what is going on. Then, the sirens stop, and a person says that your country is at war and missiles are flying to your direction. The speech halts, and all you see is a disastrous and terrifying sight of the place you called home. You cannot concentrate on anything; you think about your loved ones and then say to yourself: Is this true? Is this the only way? Is this just a bad dream?

Nowadays, most young people do not see war as a grave issue, saying that it does not happen on a large scale anymore as before. But did you know that the amount of nuclear and explosive weapons currently stored by the biggest countries in the world, such as France, Germany, Russia, USA, and UK are enough to make the human species go extinct? And for that, a little inconvenience is enough to happen, and it can immediately spark a global conflict. However, even small conflicts have impacted the world, destroying cultures, lives, and countries. Hundreds of wars have happened throughout human history and more than half of them did not have a positive result. Is it worth it to waste so many funds and people, when 60% of the issues can be solved in a more peaceful way, such as mediations? It is also a well-known fact that war affects the economic, political, and social life of generations.

Dolores was a simple person and a proud mother of three children. She was friendly to everyone and always smiling, but behind that smile her true feelings were hidden. A long time ago, she had an older son who was serving in the armed forces. One day, he was sent to Afghanistan when the United States declared war. He did not want war, but he wanted to protect his family and other people. After a month, Dolores received shocking news of her son’s death which completely changed her life and put her in a deplorable state. For years, she lived in constant anxiety, fear, and depression until she managed to get back on track, and she established an idea in her mind that ‘’War is not going to happen anymore’’. Many years have passed since then and now her children are living a normal life, however when watching the news Dolores understood that more dangerous conflicts are occurring. I am telling you this story so you can understand that war will always remain in the memories of those who went through it.

You may think that there is no reason to care about war as it is most unlikely to happen and even if it will, it will not affect you because you are not a participator. However, that is a selfish way of thinking, because wars always have a global effect even if it does not directly point towards you. War and violence across the world bring lot of destruction, requiring money to rebuild the things lost, which can lead to people living in poverty or remaining homeless without them recognizing it. Lots of cultural and spiritual symbols are being lost forever without any traces left, and the only reminder are notes in museums and books. Overall, wars leave scars in the history of countries and lives of those who went through it and experience fear for their future generations.

If you care about the effects of war, you must act now, because some other time it can already be too late. You must help and respect what others experienced during war because they were victims. You must contribute to the creation of global peace and co-operation. If you do not put a beginning to all these three, or at least one of them, then who else will?